Peter Mathis was born in 1961 and lives in Hohenems in Austria. Since 1986, his professional work focused particularly upon outdoor and sports photography. His international work took him to the most different places around the world. In 2007, he was awarded the title of Hasselblad Master and in 2008 the Master of European Photography from the Association of European Professional Photographers in Belgium. Since 2009 he has become more immersed in landscape photography and producing large format works.
Regardless of the type of picture, the authenticity of his work plays a prominent role for Peter Mathis. His essential design elements are light and structure. Light reflected by the object should be optimized so that it serves the overall structure and composition of the image. A picture therefore is not a simple reproduction of a predetermined motif, but instead is developed with the camera while on site. He refuses any simulation of artificial light moods or movements on the computer that are not reproducible in a physical sense. He is only interested in “true” nature, that which we can actually experience, instead of computer generated artifices.
Many of his works aim to recognize and capture the fleeting nature of the moment, which requires enormous patience and experience. Quick and superficial effects are avoided at all costs.
Good pictures are about the composition or the reproduction of motifs but about creating that freedom for interpretation wherein the observer can see and experience the represented object in newer ways, time and again. By using the means available to him, the artist is able to not only keep the interest alive but also to stimulate it anew. One is never simply finished with a motif but looks at it again and again for there is something in motion there; something about a situation, about a fact, or about a motif that does not allow to be easily definded.

Through composition, lighting, use of contrast, and various other aspects, the picture develops a kind of its own life which transcends the mere motif and prevents a conceptual definition. It is the living picture that fascinates the observer and keeps his interest alive. It calls upon him to disclose a secret which however can never be expressed through mere words. It can only be experienced in the act of seeing.

More from this serie: 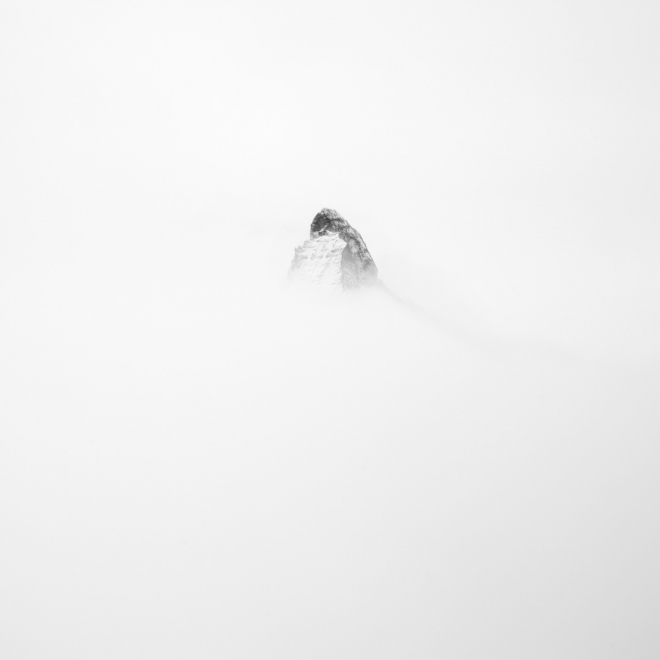 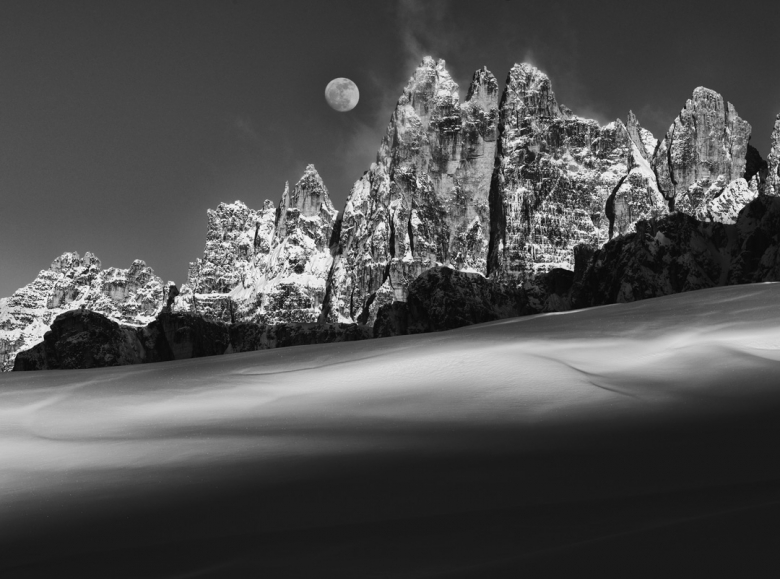 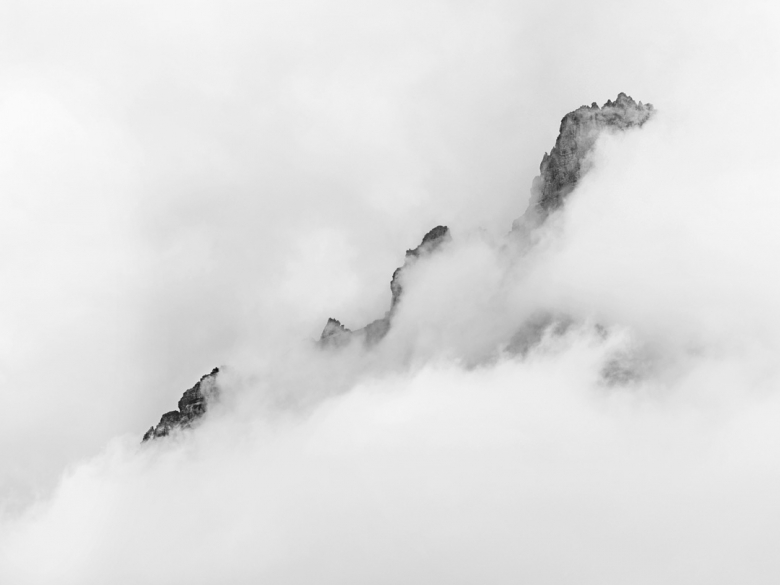 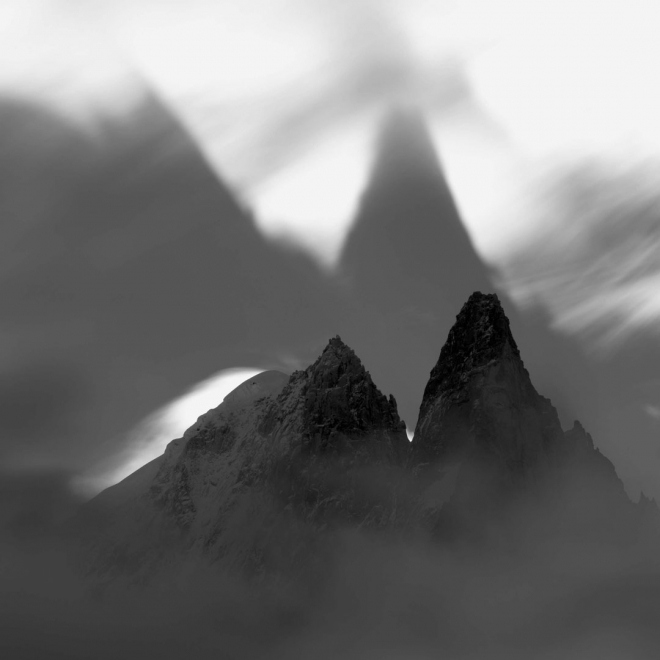 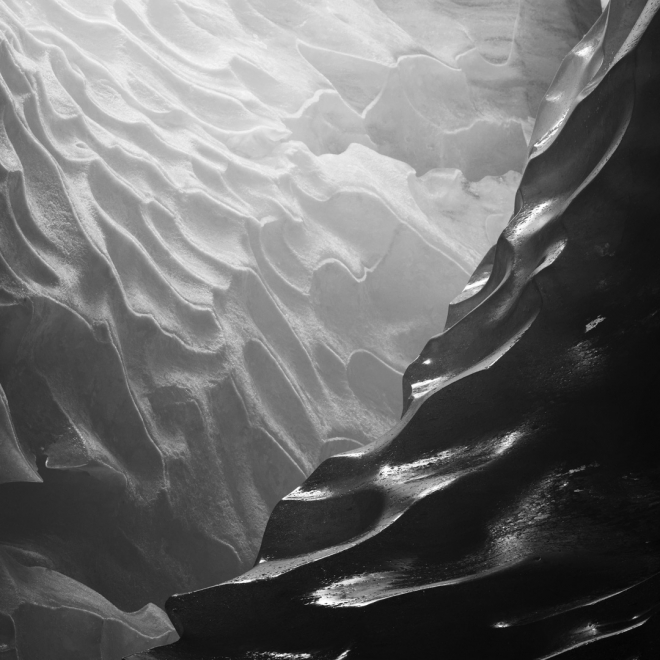 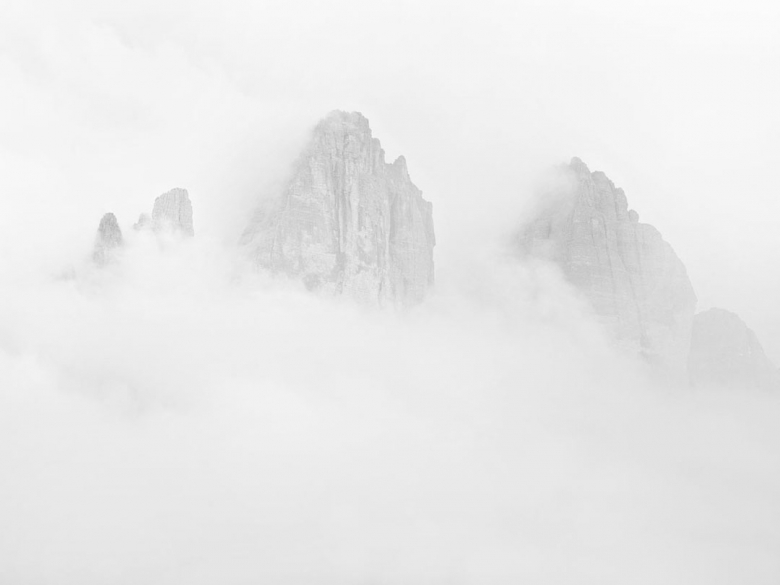 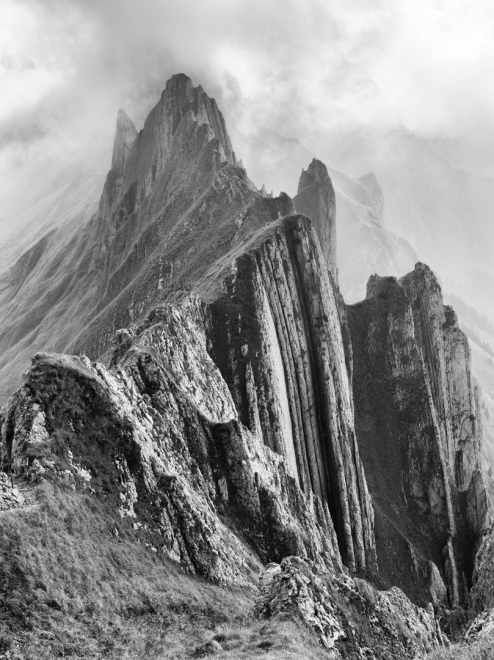 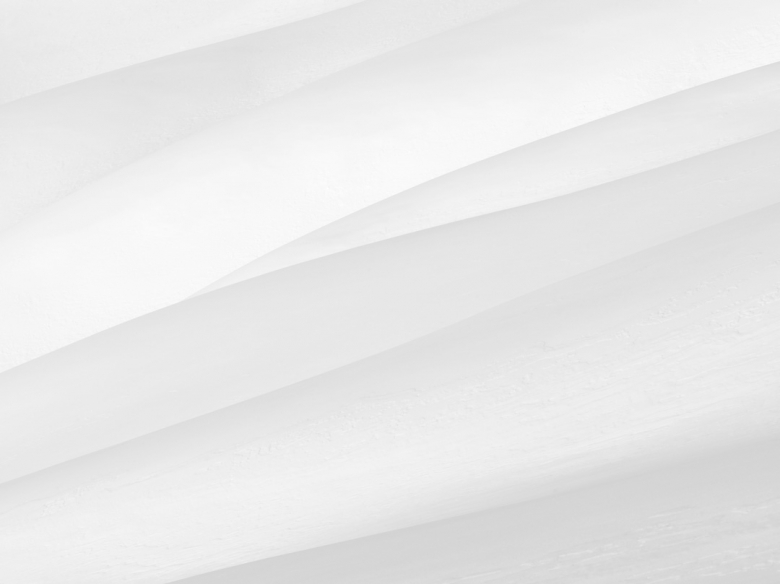 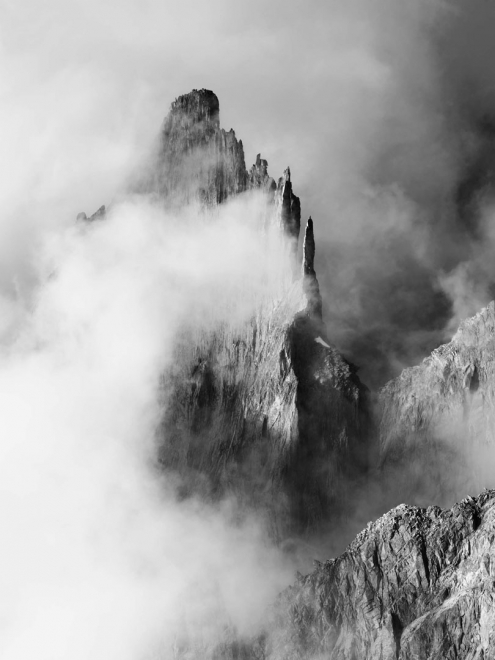 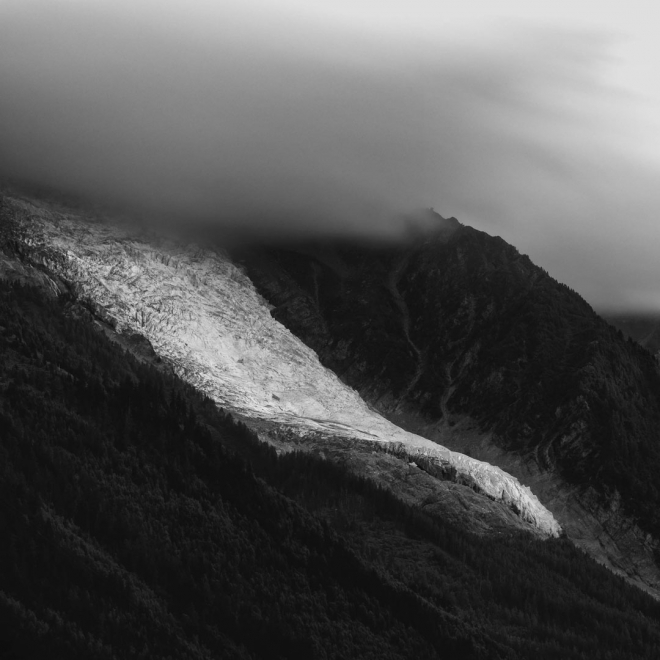 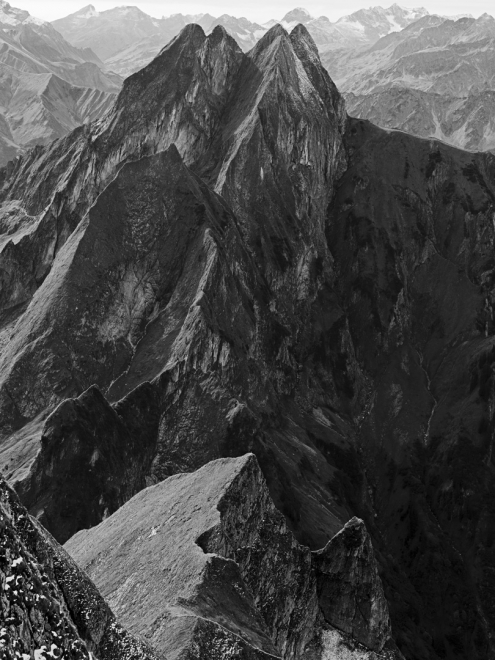 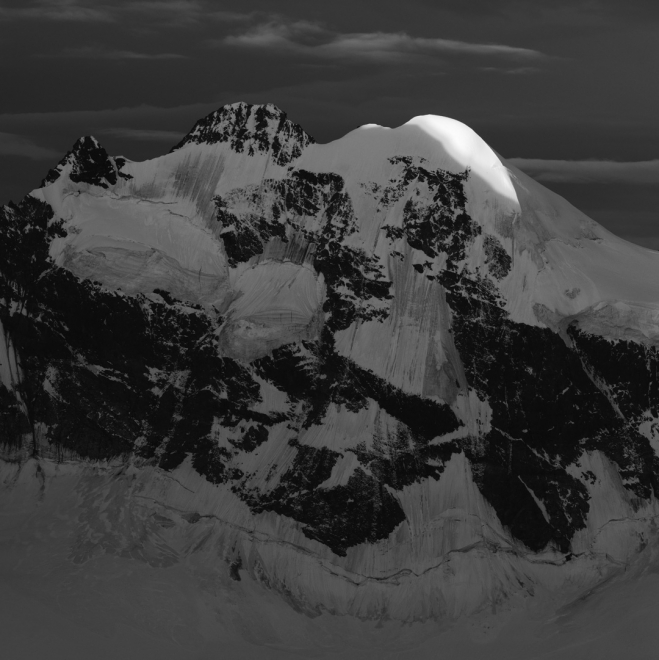 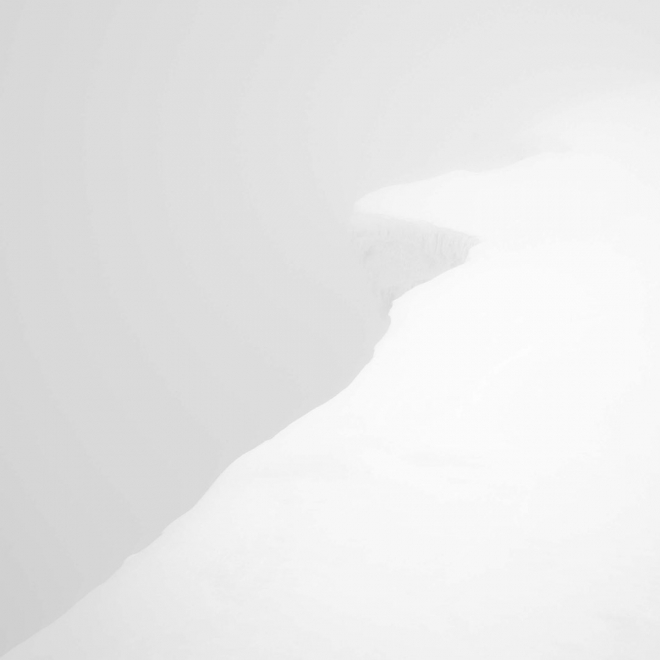 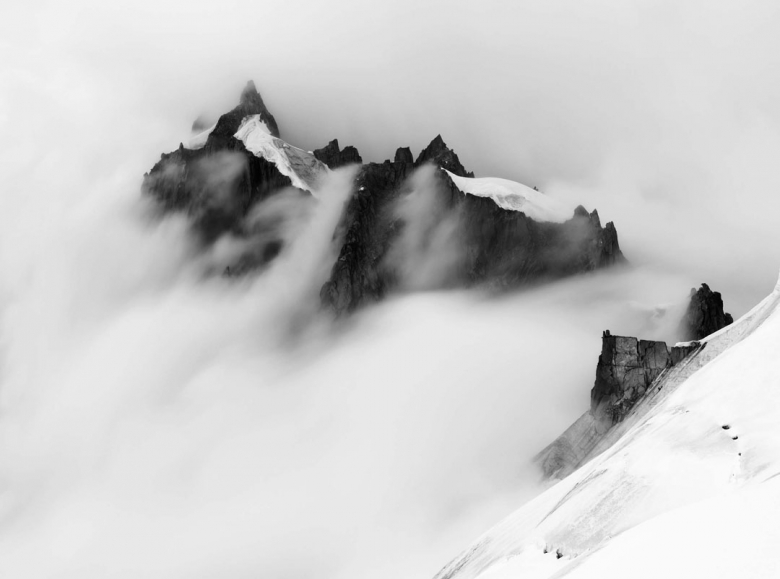 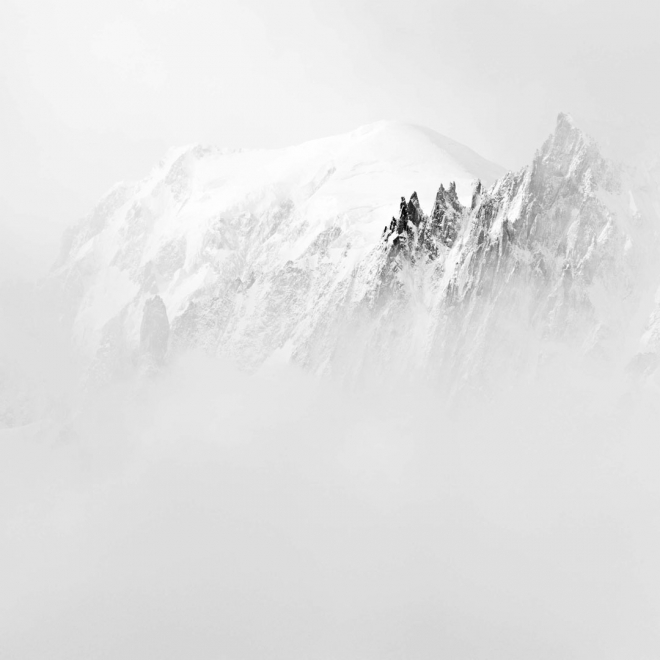 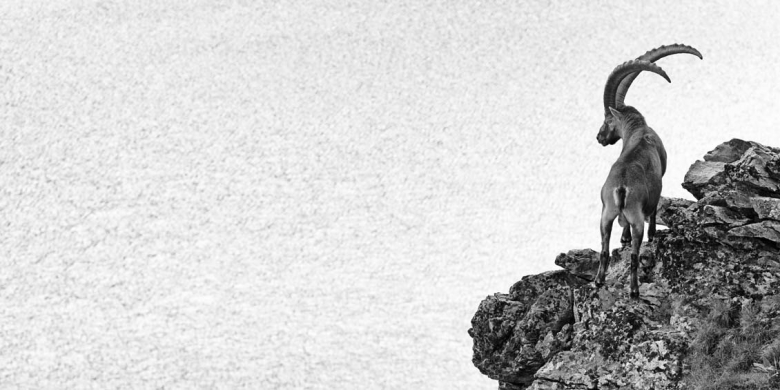 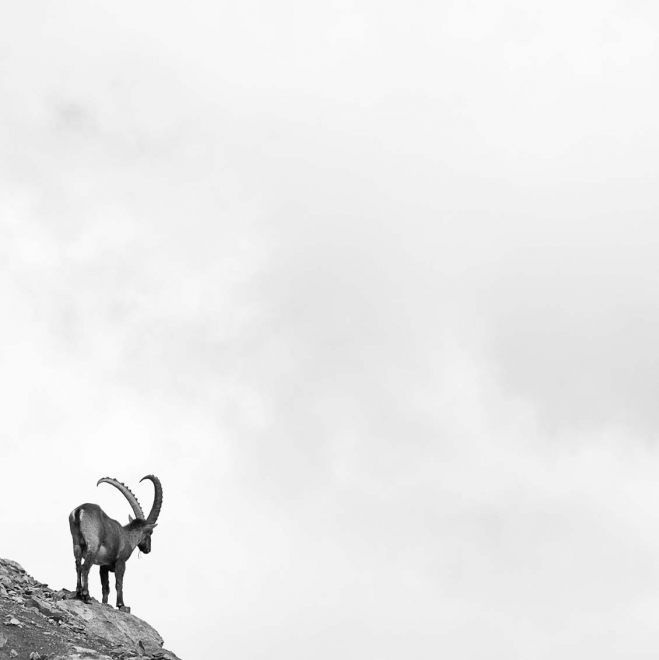 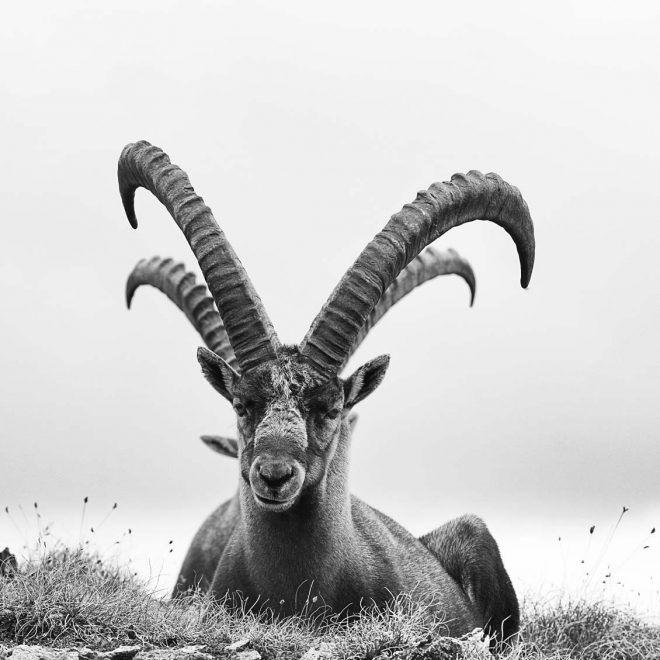 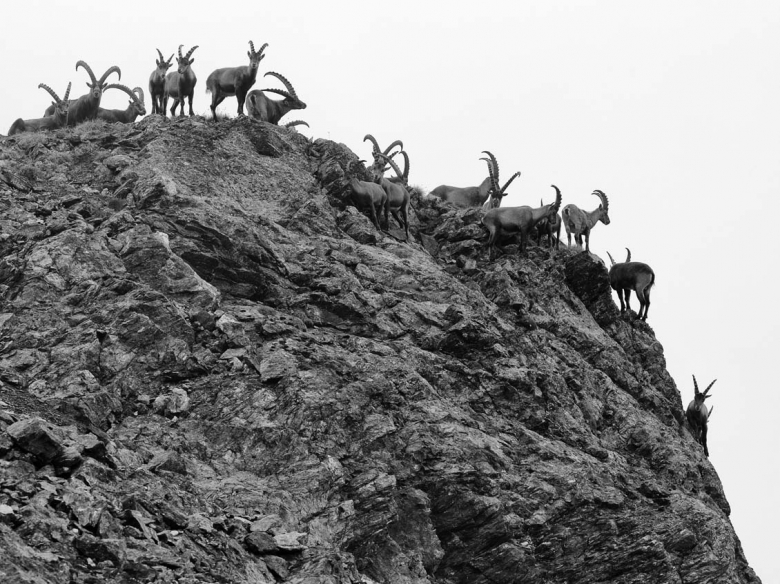 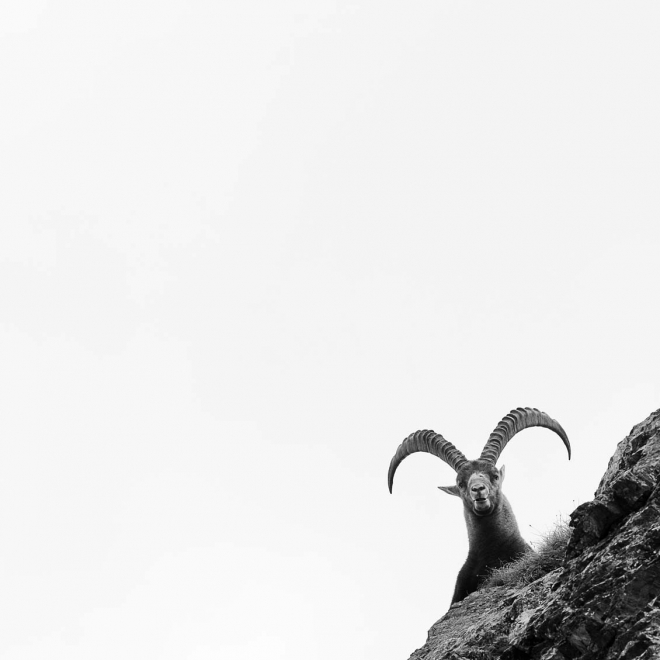 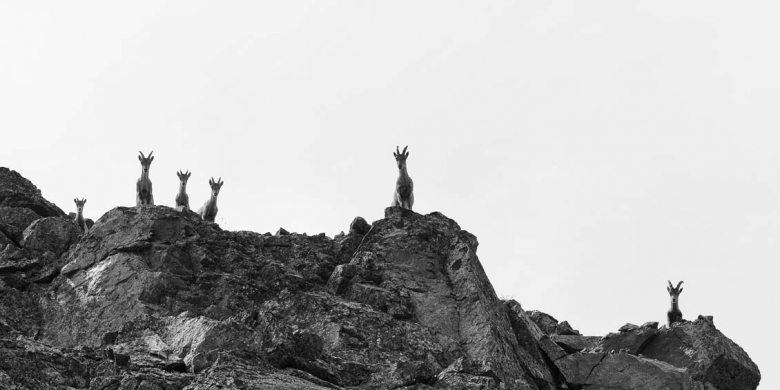 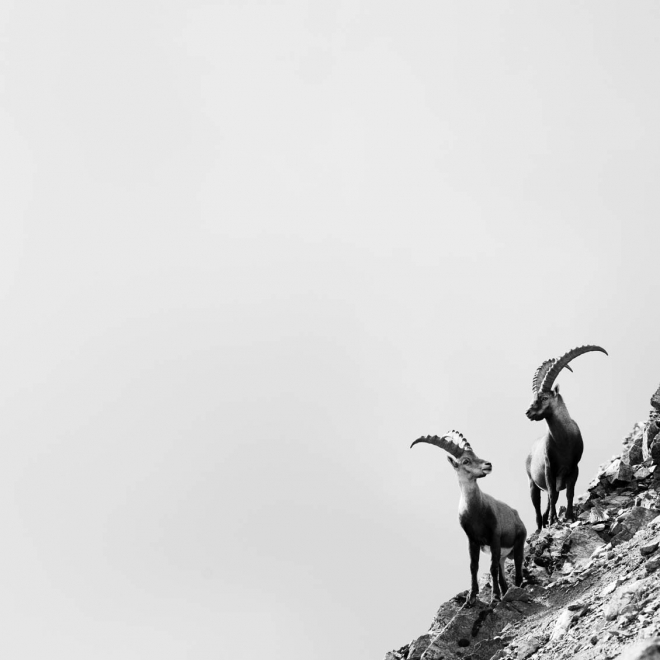 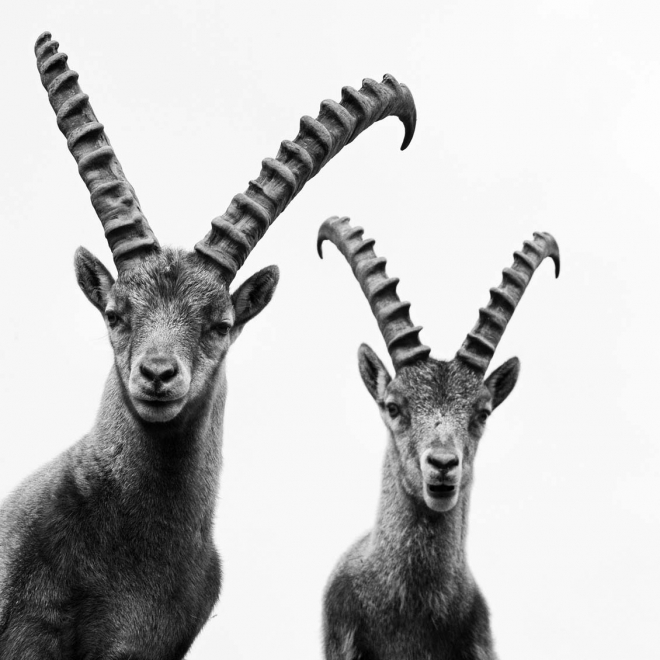 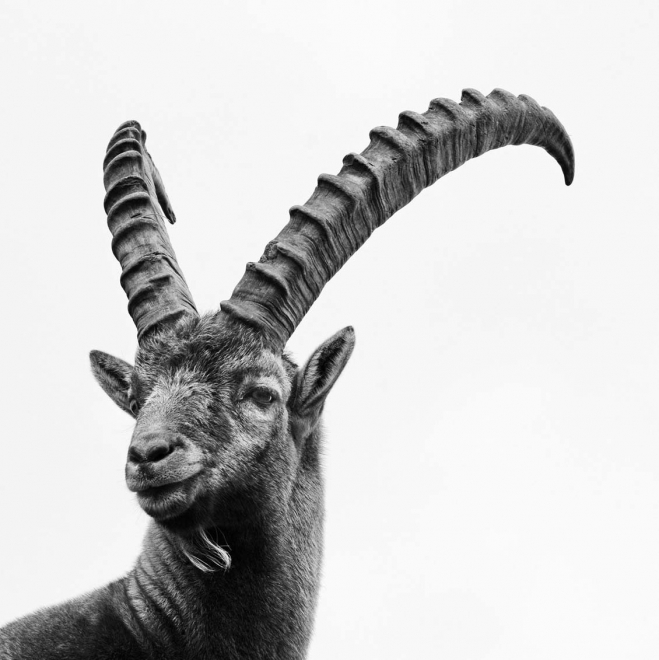 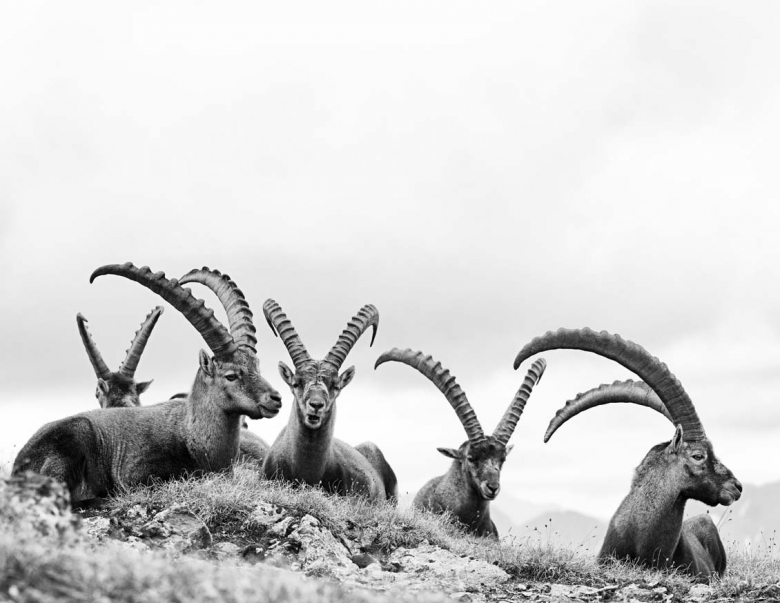 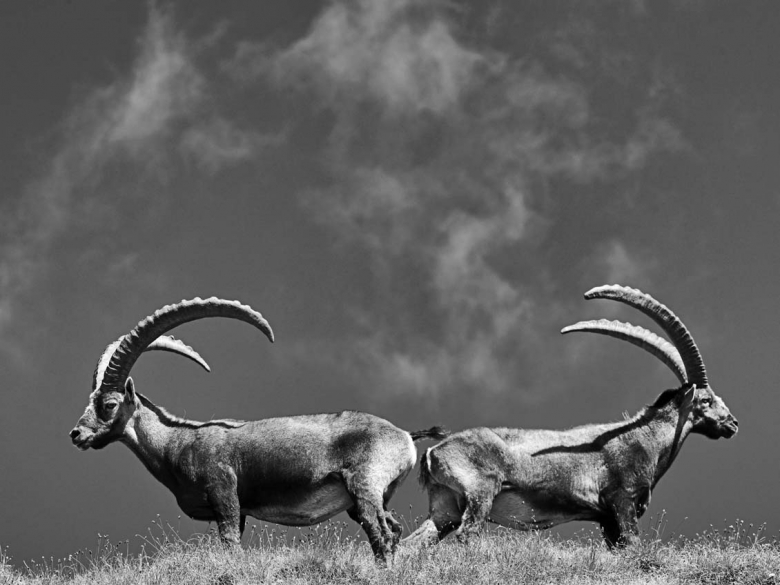 Get connected
As a member of the »IMMAGIS MAILING LIST« you will recieve first invitations and info of exclusive previews, opening receptions, current exhibitions, new artists, special editions and a lot more.